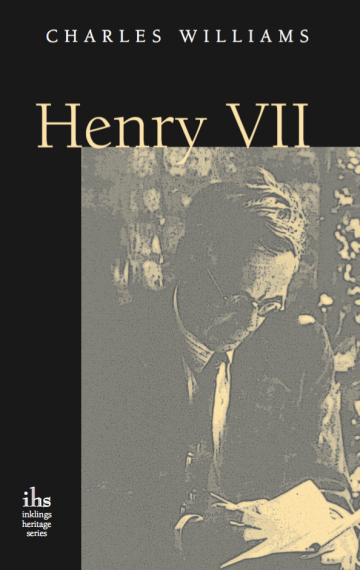 Henry VII is less spectacular than his descendants, but not less interesting or even exciting.

THE FIRST OF THE TUDORS has been less written about than any (except Edward VI). He supplanted a dynasty and subordinated an aristocracy; he collected a treasure and created a fleet. But he created also the engine of monarchy. He did this because his desires were never at odds with his intentions: he possessed an equilibrium greater than any other Tudor—even Elizabeth. That fixed equilibrium of his mind released a very high industry and decision. In his later life his methods a little overcame him; his suspicion, his caution, his acquisitiveness escaped control. It was then that by certain general measures and especially by one little particular act he prepared the way for the destruction of that engine of monarchy he had created. The reign of Henry VII was the seed of the future, but it was already worm-eaten.