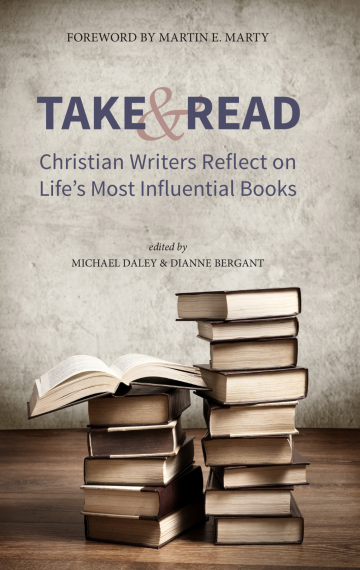 “This collection is a tour de force of accessible religious reflection and a treasury of intensely personal testimony to the inspiration of great writers. In more than forty brief essays a wide range of significant Catholic thinkers reflect on the great books that have influenced them deeply. The range of authors is impressive, all of them distinguished theologians writing for a general audience. But the variety of texts they have selected is frankly extraordinary, ranging from religious classics like Augustine, Schleiermacher and Rabindranath Tagore, to novels from the pens of Georges Bernanos, George Eliot and Muriel Spark, to histories, biographies and memoirs. Karl Rahner at one extreme, Karl Marx at the other. This is a veritable feast, enriching our understanding both of the classic texts and of the present generation of thinkers who have benefited from them.” —Paul Lakeland, Fairfield University

“To learn about the book that most influenced another human being is to learn not only about their mind, but also about their heart and soul. This volume gives us an astonishingly intimate window into the perspectives and passions of the most significant figures in contemporary American Catholicism.” —Cathleen Kaveny, Libby Professor of Law and Theology, Boston College

With a foreword by Martin E. Marty