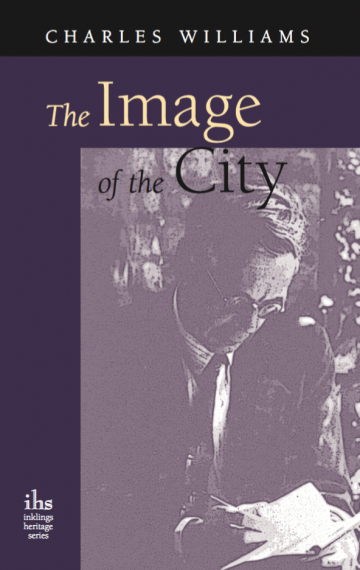 When Charles Williams died in 1945 there remained to us of his work, besides his published books and those which he had in preparation for the press, a number of essays which had appeared in periodicals and elsewhere, many of which contain important statements of his ideas. A selection of these is printed here. —from the Introduction