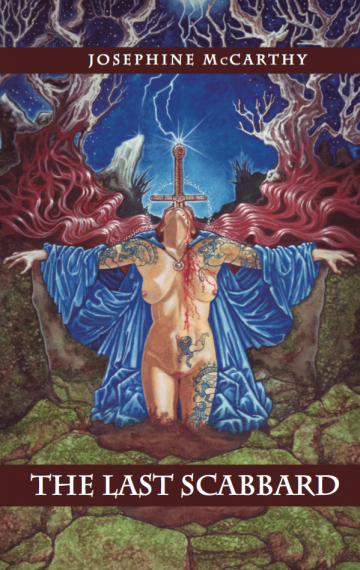 It is often the actions of ordinary people who do extraordinary things that determine the fate of a land and a nation.

A tale filled with magic, occult rituals, love and the confrontation of death and reincarnation—The Last Scabbard peels back the shroud of the distant past to expose our potential future.