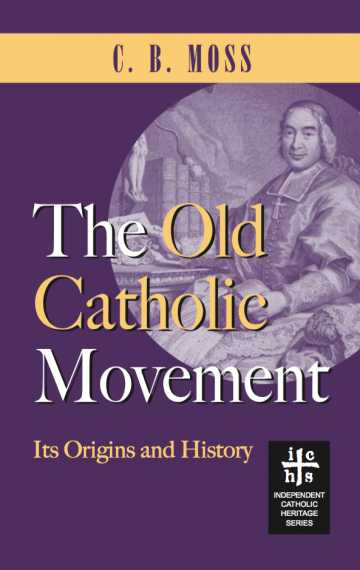 The Old Catholic movement is the best kept secret in Christendom. The fact that there is a valid (if “illicit”) form of catholicism that is independent of Rome and that values local control seems scandalous to some and a cause for delight or even relief to others.

The Old Catholic churches have branches—both official and unofficial—all over the world. They constitute one of the most interesting and diverse movements in Christian history, a movement worthy of greater visibility and academic attention.

Here is the story of this unlikely legacy, from its beginnings in the fourteenth century through 1977—now back in print after twenty-eight years from Apocryphile Press.