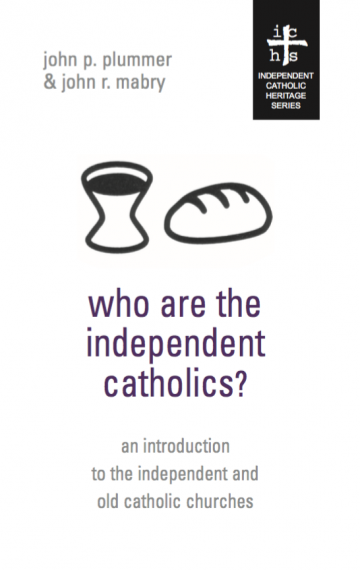 Independent Catholics are the fastest-growing variety of Catholic in the West. They are found in every city of every state in the U.S. and Mexico, every province of Canada, and throughout Australia, Europe, and South America.

This book arises out of a need in the Independent Catholic community for a compact and concise introduction to the movement. This is intended to be a book that can introduce interested people to the movement in a friendly, easy-to-read style that will not tax their patience or their wallets. The Independent Catholic movement is wonderfully diverse, and it is not possible to adequately cover the full spectrum within an introductory volume of this size. Rather, this book focuses on the most common varieties of Independent Catholicism in hopes of providing a short, useful orientation to the newcomer. —adapted from the introduction and first chapter